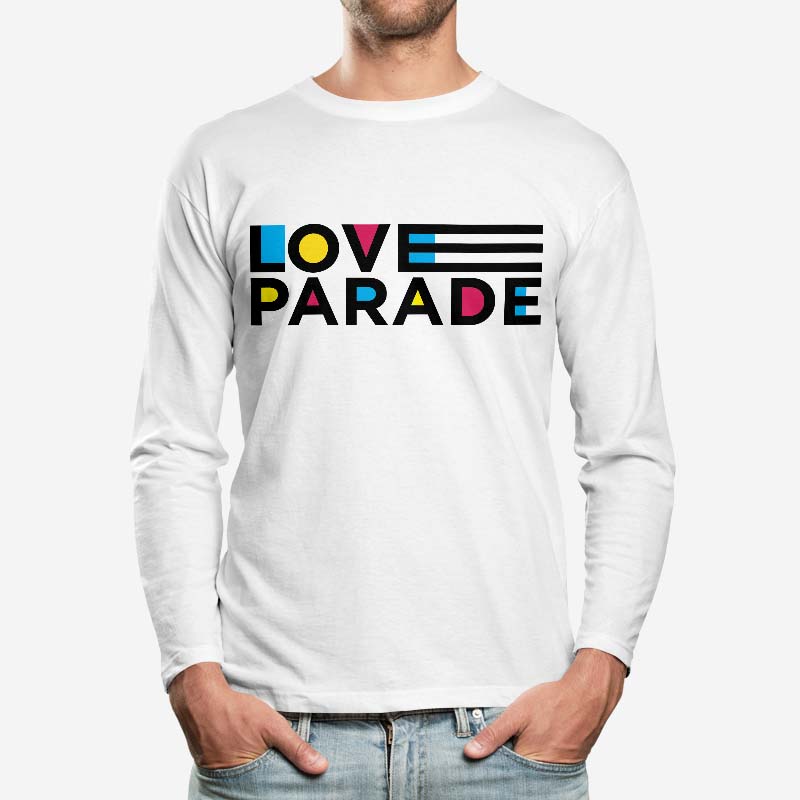 Lo-fi indie pop-rock project from Xavier Alexander, a veteran of Miami¡¦s indie rock scene as a co-founding member of the band Modernage, who has teamed up with Freddy Gunn from Hong Kong’s Shotgun Politics.

Xavier spent the summer of June 2019 absorbing the tinderbox atmosphere of the Hong Kong protests and drawing inspiration from street-art in the bohemian neighborhood of Sheung Wan. Moving away from the darker melancholic tone of his recent work with Modernage, Alexander is delving into a lo-fi indie-pop aesthetic. With song titles and artwork pulled off the streets of Hong Kong during the protests, Love Parade HK is a love letter to Hong Kong.

Be the first to review “Love Parade Gear” Cancel reply