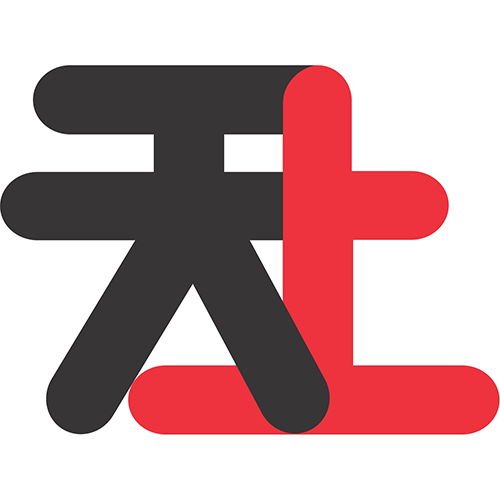 “Celestial 天上” are a Hong Kong based collective who have produced seven albums of Asian Dub: