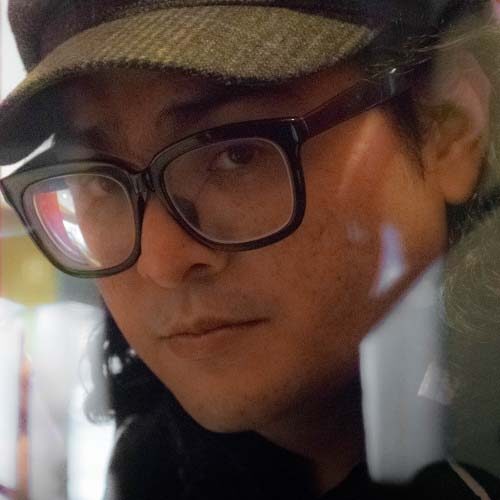 Hong Kong-based Filipino singer-songwriter, creative writer and performer is in a never-ending search for his soul – chronicling his blurry memories and observations of the eclectic mix of faces and circumstances that surround him via the art of songwriting.

​Drawing from influences like the folk-rock angst of Bob Dylan, to the quirky lyricism of Ben Folds, the melodic grunge of The Smashing Pumpkins, the nerdy pop hooks of Weezer and the brash musical and lyrical grit of the Philippines’ Eraserheads, William Elvin’s songwriting voice is diverse and wide-ranging.

His songs can be best described as a rollercoaster of emotions and topics such as alienation, addictions, obsessions, the innocence and subsequent dangers of love, and fear of abandonment, but with ever-present rays of hope shining on them.

​William’s music has been described as “brilliant” and “soulful, propulsively melodic” by the Philippine Daily Inquirer and “theatrical but authentic” by ABS-CBN News, He has also been featured in major media outlets in Hong Kong, including RTHK (Radio Television Hong Kong), South China Morning Post and Apple Daily. 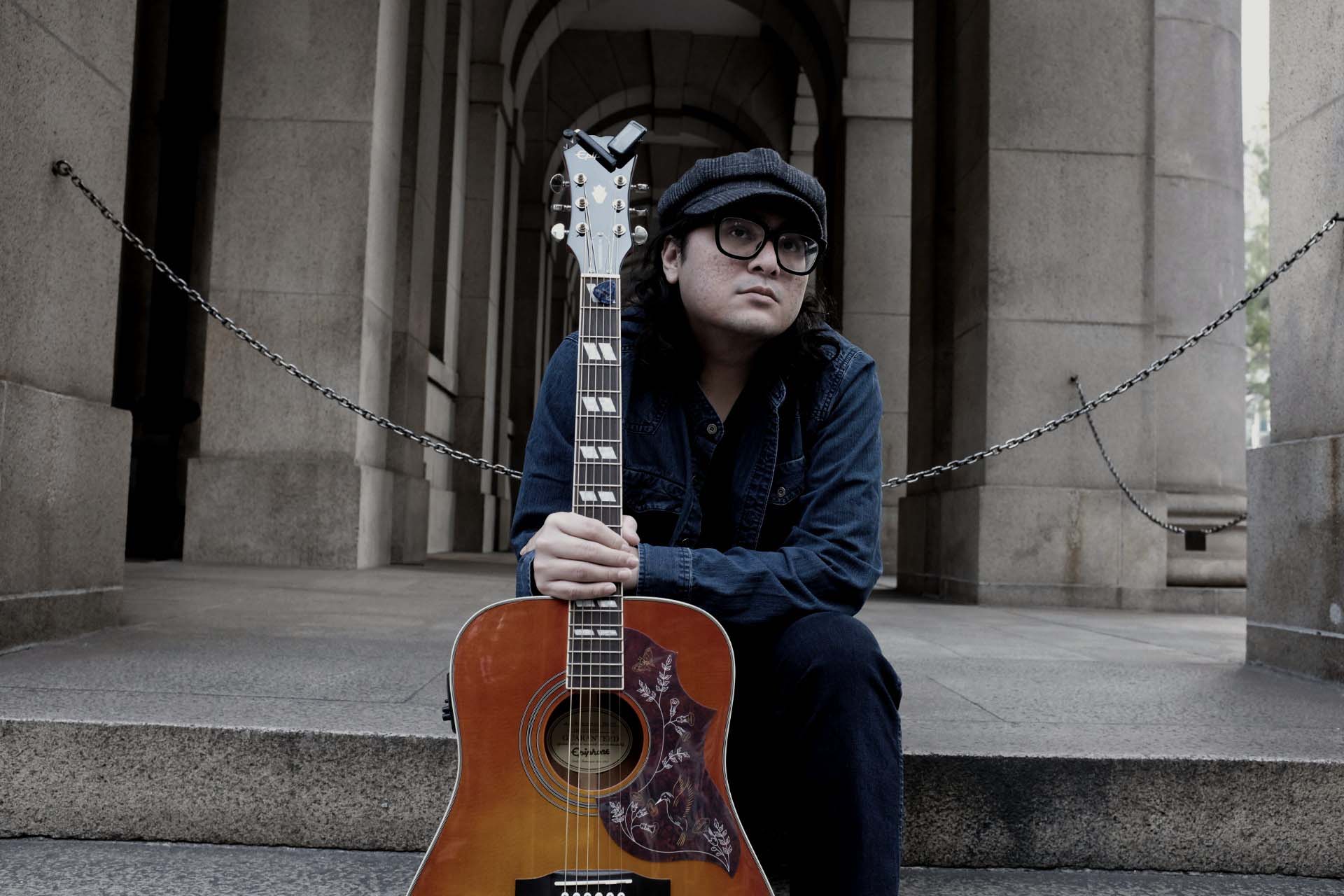 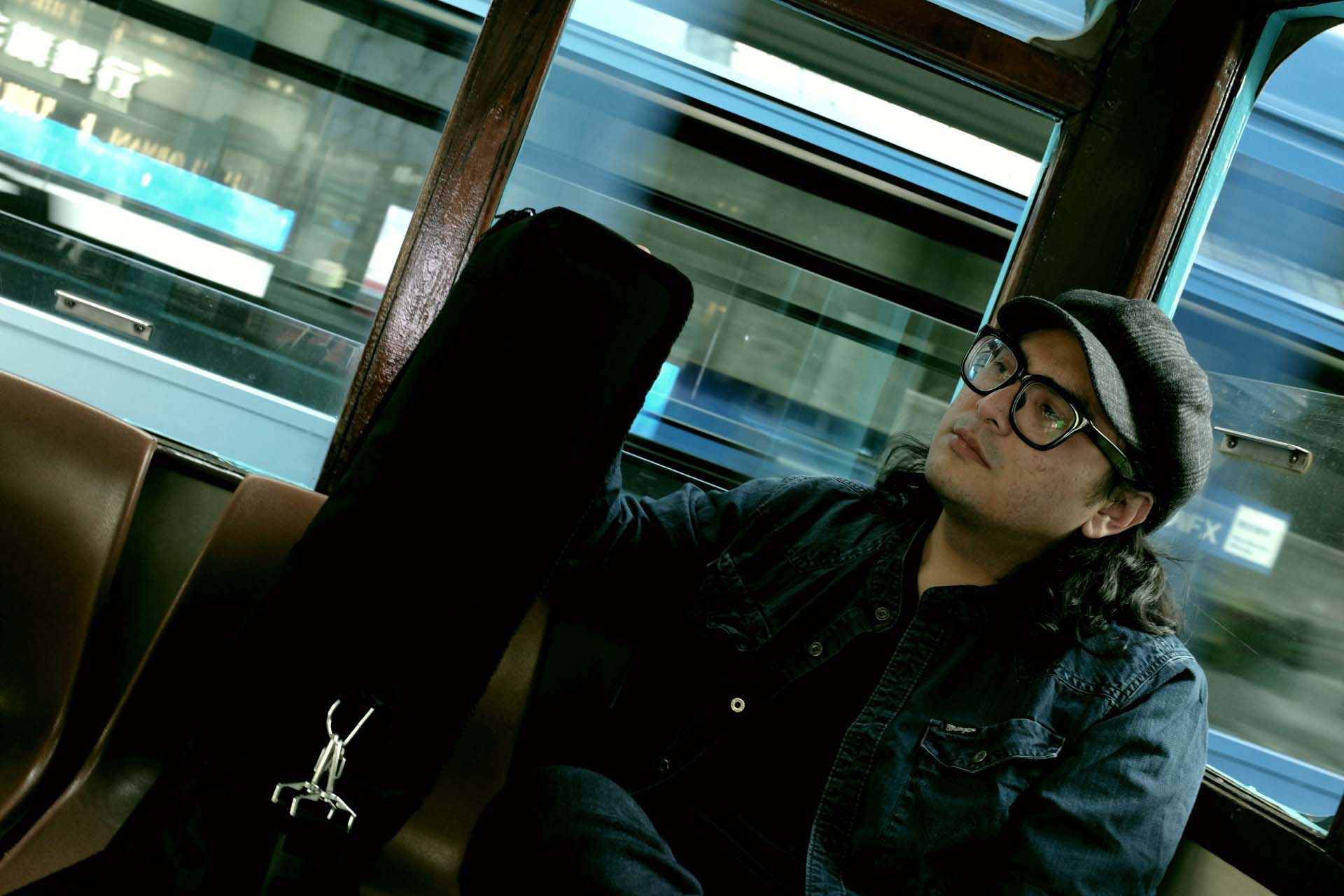 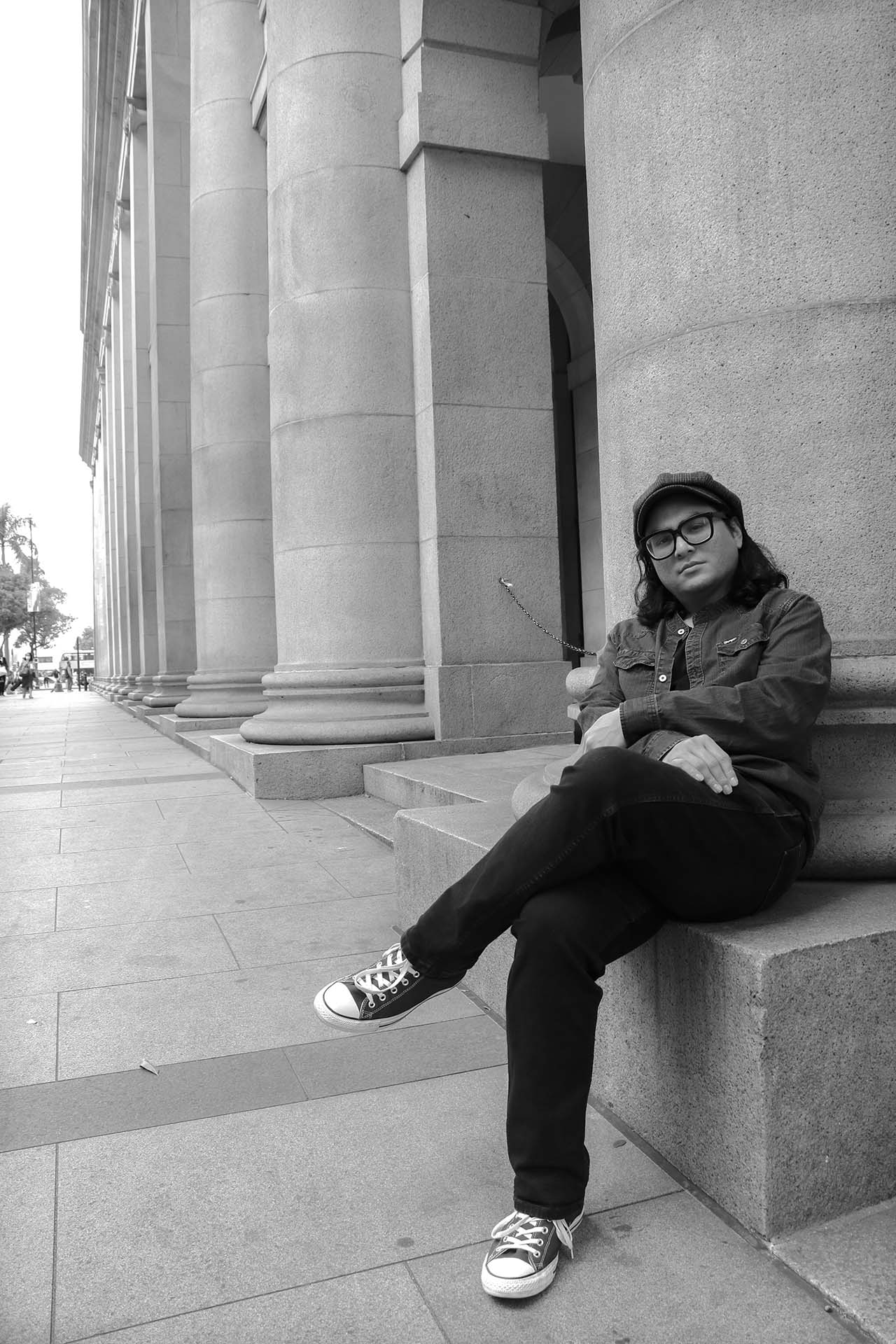 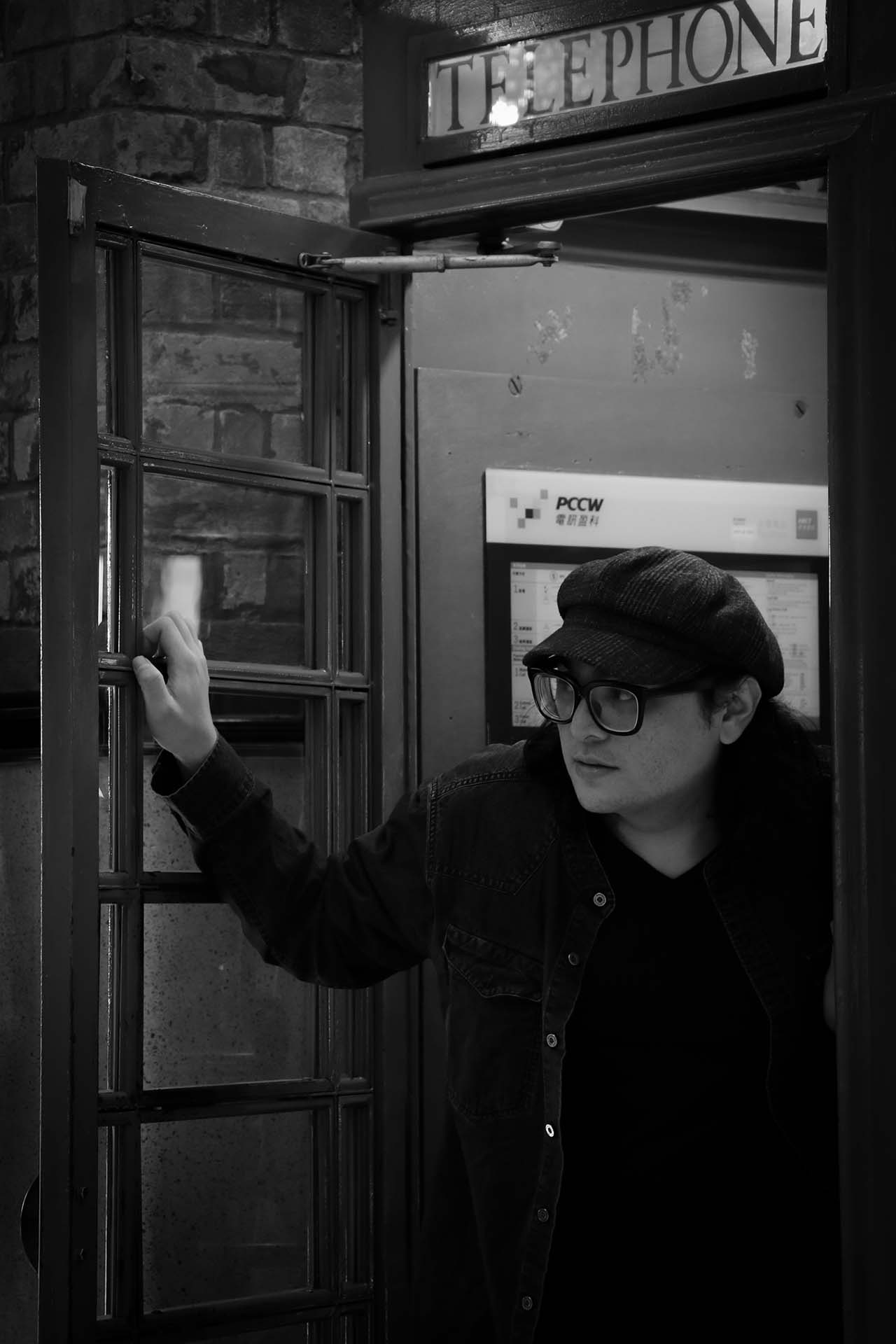